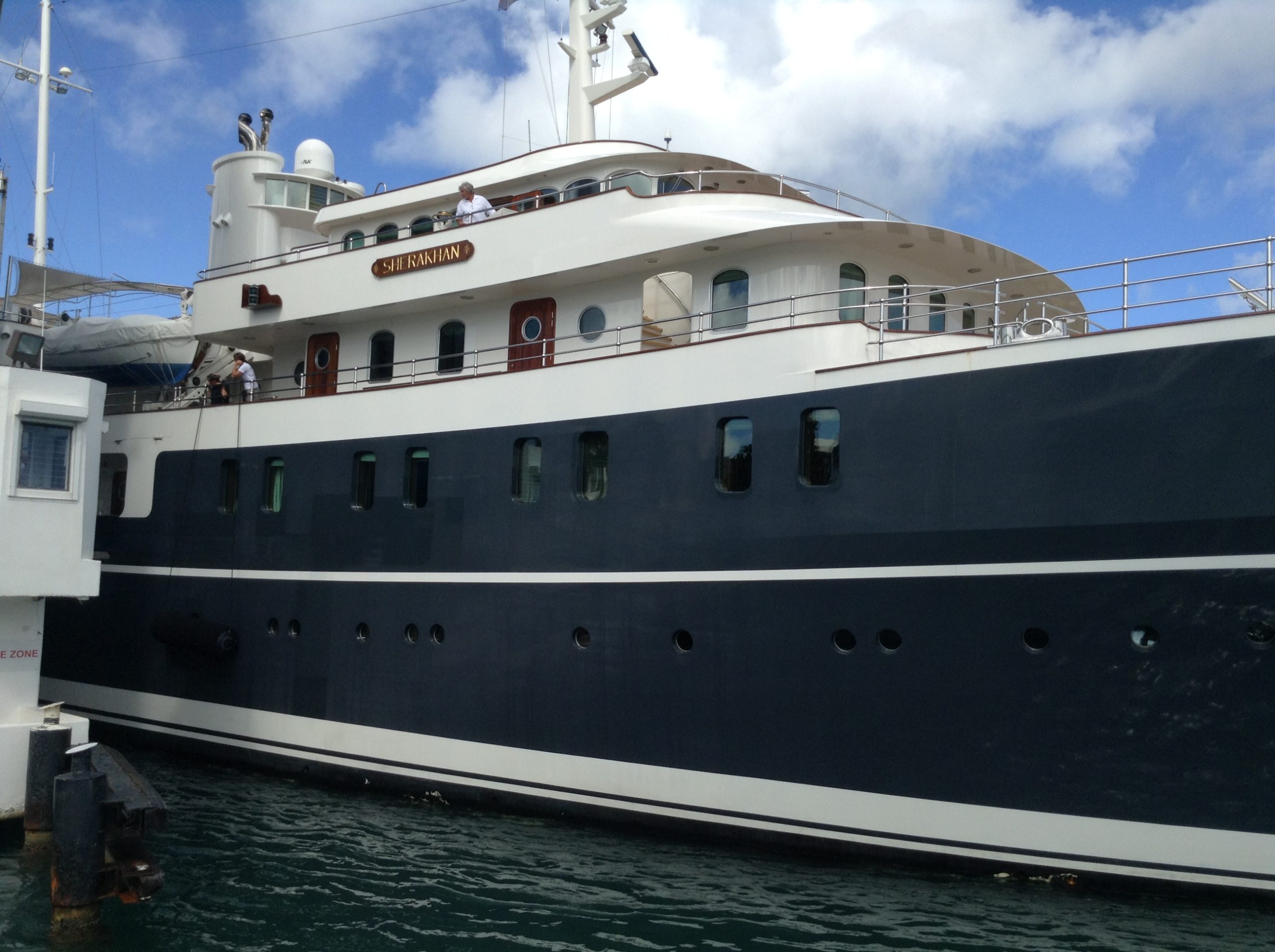 For those contemplating a career on yachts, there is a nice summary on “becoming the captain” given by superyachtyachtcaptain on youtube. It describes one possible route for a UK citizen, or anyone following the MCA system. Other countries have equivalent systems to grow from the ranks and become an officer, and ultimately a captain or chief engineer.

The MCA was very early to recognize that yachting was becoming a serious industry rather than a pleasure activity. They created specific codes for ships and crew certification. That crew route, however, was mainly designed to allow those who were already in the industry to grow and keep their rightful place in officer positions.

I have been a yacht captain for over eight years now and I have seen a lot of new crew joining my ships. Some of them were the old fashion backpackers out for a quick buck and fun before they engaged in a “real” job, some needed the money to move on in a career or in their studies, there have been many different circumstances.

Many of my young crew, however, do consider pursuing a career on yachts and more generally at sea. Most come from a social environment that would allow college studies. Hearing them talk makes me think of myself at the same age: not from a maritime background, born and bred far inshore but with a passion for ships and the sea.

So in a few quick sentences, what is the difference between the “yacht” route and the “commercial” education?

So there we are. I do hear influencers out there saying that nobody needs college education to “make It”. True enough, but it never hurts to have more in your pocket.

Another thing many people in our modern and functional world chose to forget is this: Any college education allows you to test and prove that you are able to concentrate on, and understand, complicated matters that are, at the time, apparently totally useless to you. That is an extraordinary skill too much underrated in these days of pure functionality.

I hear and read a lot about mentoring in our industry today. I can only urge all my colleagues who “mentor” newcomers to keep the college alternative in mind, and make their mentorees aware of all options available in their particular circumstances, and the long term consequences.