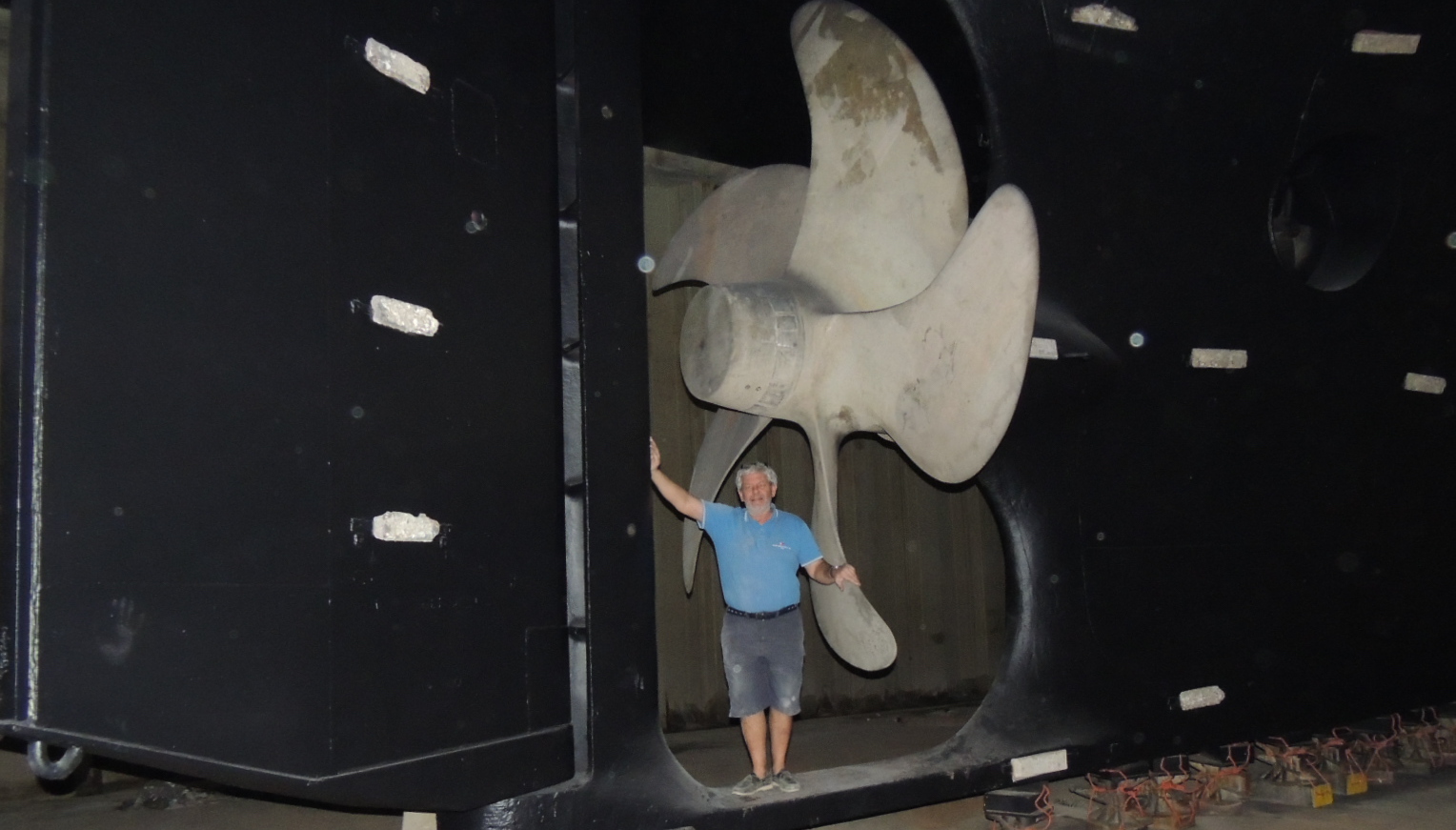 Let’s assume a prospective yacht owner has gone through all the analytical steps to decide on a yacht conversion objective.
(see our article on the subject).
The next move would be to start viewing conversion objects. At that stage, decisions may have to be made fast. The boat may be coming for auction, or appear to be in high demand, or simply the buyer is in a go-do-it-done mood.

There are countless details that will be critical at some point during the conversion works. Designers, architects and project managers will be able to analyse the plans with class and flag, and make decisions about those doubts… or could it already be too late by then?

Let’s look at the “model of operation” options in turn, with a few examples of critical points. The older the original certification of the boat, the more intricate the gap analysis will be. That is even assuming the boat has class and certification still in place.

At first sight, it may appear that a private yacht is a way easier goal to achieve than a commercial one, however there are caveats. Many of the recognized yacht flag codes strongly advise private yachts to comply. While not an obligation, one must realise that the insurance, for instance, may consider non-compliance as a reason for weighty penalties. In case of serious accident that could be attributed to the “non-compliance”, there will be a lot of explaining to do, and it could really not be enough to avoid litigation and more penalties.

There are also flags out there that will simply not consider any ship above 24m as private. The ship will be inspected as per SOLAS, period. Those flags that do not have a yacht code but will allow registration of private yachts without certification will probably restrict the yacht’s liberty of movement and acceptability in mainstream ports.

Aside of all this, the main reason to have the yacht coded is resale value.

Some examples of points to look at:

Instinctively, one would chose to stay with the current classification society of the vessel, but sometimes, societies are more amenable than others to look at exemptions or interpretations. Again, there are choices flowing out from elements discovered at the first visit.

For most flags, any ship carrying more than 12 paying guests is a passenger ship. Below that, a ship falls under the “general cargo ship” rules. It is also true for yachts. Under flags that have a dedicated yacht code, those statuses go with the systematic acceptance of some exemptions and some degree of flexibility.

The conversion from anything towards a passenger yacht or ship is always a challenge and happens at considerable cost. The main differences are in life saving appliances (firm requirement for life boats and davit launched rafts), fire protection (both structural and equipment), electrical sources and lighting, but also some perverse issues such as corridor and stairway width that also apply in crew areas.

Consequently, any vessel that has a current passenger ship certification should be critically looked at with the options to maintain the notation, and the status of equipment that she has. Typical example is a ship with open life boats and hand launched life rafts (pre 1998) could be allowed to keep them (in our business for ease of installation and aesthetic arguments.)

If a vessel has been coded as a passenger yacht, depending on the number and nature of the exemptions granted, keeping the “passenger” status under another flag may be impossible without another major conversion. On the other hand, a passenger ship equipped for more than 36 passengers may well get advantage from going below that 36 guests limit to allow some flexibility in the configuration and equipment of the final product.

Even if the owner wants to be able to host commercial events with over 36 guests, there are options, with “class C” under European flag, and on the base of risk assessment under most yacht code flags.

We should assume that the prospective owner of a boat has an idea of the plan when attending or commissioning the first visit of a vessel.

Any vessel is potentially subject to several conventions: Tonnage, Load lines, SOLAS, MARPOL and more recently MLC. Each of these can be applicable or not depending on the size, intended use, and chosen flag. These conventions create the obligation or not to follow several codes: LSA, FSS, FTC, Stability, just to name a few. Those codes and conventions keep evolving with time and the number of elements to be considered is impressive.

While brokers and many yacht surveyors are suitably versed in the main elements, it takes a long experience of facing issues during conversion to be able to make an instant gap analysis during a visit that will typically last a day or less. Naval architects and yard managers will also have the information, but could lack the understanding of how a yacht operates in real life to satisfy guests. Let’s be fair, this is not their core business.

With time short and the risk of losing a bargain if a decision is not made fast, how do you approach that important first visit ? Keep in mind that with most projects, the cost of the refit will be way above the current value of the asset. The decisions made at this point must be based more on the future yacht potential than on the condition of the vessel as surveyed.

After purchase, if this step has failed, the same exercise still has to be made, but now, with less options. In case of problems, it’s either change the model, or swallow the extra costs.