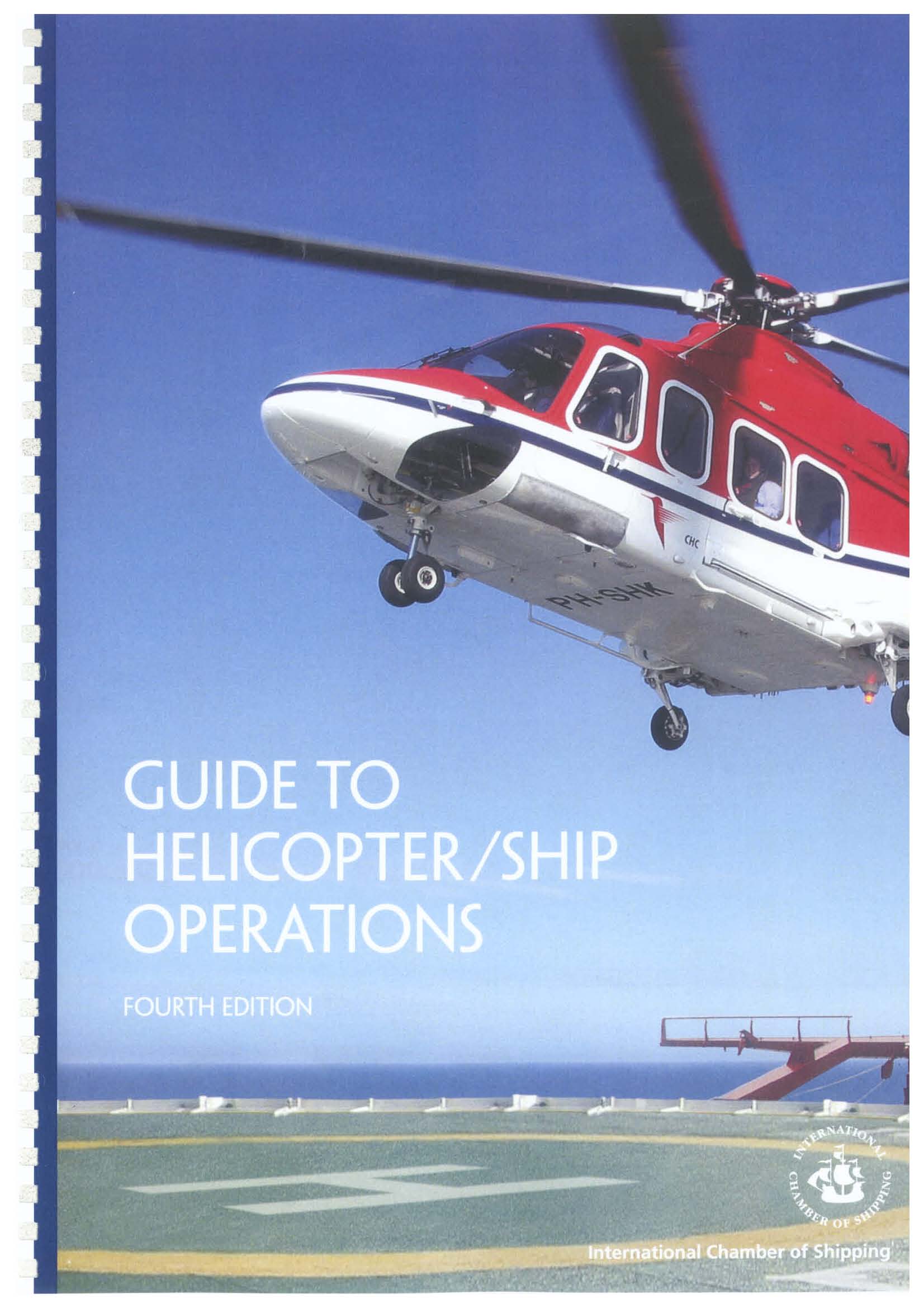 As I was recently catching up on my maritime and yachting news reading, I happened on an article where the famous Cap 437 regulation was still referred-to. That reminded me of amusements and struggles we had to face when participating in the design of helicopter facilities for a recent yacht rebuild.

The yacht already had a landing area of sorts, and the brief was simple: We want a certified landing pad for a 3 ton, 12m D helicopter (say Eurocopter 135). In a first step, together with the naval architects, we asked around and visited some companies who had experience in fitting helicopter landing areas on ships. Most of what we obtained was either impractical, like Cap 437, or required too much retrofit and modifications to what already existed. Those rules are for Offshore installations in the North Sea, in all seasons and almost all weathers. Surely yacht operations can be intrinsically safer. On the other hand, helicopter instructors will often tell you that a pilot can land anywhere he feels comfortable, unless expressly forbidden. So what exactly are the applicable rules?

Back to basics: we have a Panama flagged, SOLAS certified, commercial yacht? Everybody chipped in, the yard, the naval architects, a specialized company that had been approached to certify the helideck, the classification society… We finally agreed with the yard that only SOLAS contained an applicable hard set of rules (Chap II-2 reg. 18). There was nevertheless a set of guidelines from the International Chamber of Shipping, which we found essential to adhere to as the physical requirements stated therein are close to most of the UK regulations. The only setback was that, while Cap 437 refers to the ICS guide for poopdeck landing pads, the ICS all but limit the paragraph on those by stating that they are unsafe and should be avoided if possible. Our yacht having the helideck open to the stern pretty much applies the requirements for an amidships pad with no aft obstructions.

Class was involved in the design of the refueling facilities, but it was a difficult issue between, again, Cap 437 and a set of rules for the containment of flammable liquid cargo on “non tanker” ships such as offshore supply vessels. The yard came up with a proactive solution almost reaching the required capacity but with little additional modifications in the aft part of the ship. There, we have a design. Case closed.

The certification bit, while not strictly necessary, proved harder than the actual building. There were commercial reasons for us to pursue some kind of third party recognition. Added to those were the considerations of obtaining Antarctic permits through the UK administration. In all fairness, since most yachts fall under the Red Ensign Group regulations, it is useful to consider the evolution of yacht helideck regulations in the UK.

The first set of rules for yachts, in LY2, was little more than copy-paste from Cap 437, making it all but impossible for a yacht to be certified without very large “interpretation”. LY3 was a bit better and, finally, the PYC gave a workable set of standards. We agreed with the certification body to apply those with some flexibility where practical. Once that was cleared, they were very smart in their approach and endorsed all our decisions with little fuss. There you go. Case closed. Note that today, the new integrated REG code appears to have even less stringent rules, with more references to outside publications, much more in line with what is achievable and safe on a yacht, but still based on UK aviation standards.

One story, however, illustrates how hard it can be to get through the set habits of people in position to offer a judgement: The helipad was built, certified by class and flag, but still in progress for the third party certification. We had been working out manuals and procedures and I supplied those as final documentation, together with the actual pictures of a helicopter landing on our helipad, the crew at safety stations etc… I had a quite upset reply from the certifying body, with a lot of quotes from CISR (Cayman Islands) regulations explaining how utterly unsafe and dangerous that helicopter operation had been, simply on the base that no certificate had been issued yet. We calmly explained that CISR was not competent in our case, that the operations were totally legal and safe at the location under our flag. The certificate was issued some time later without additional remarks or modifications.