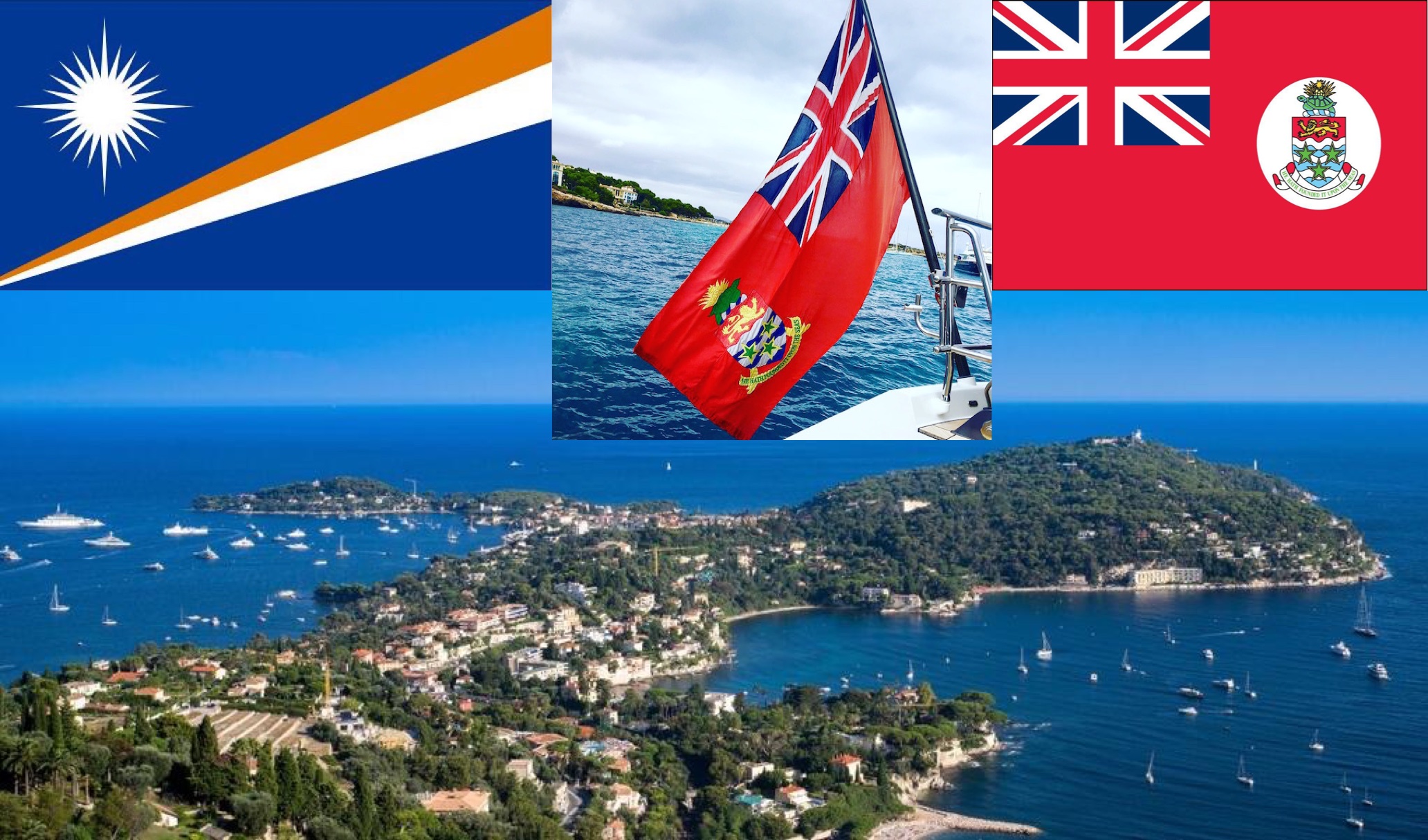 One of the principles I use when planning ship’s administration is: “Help the surveyor help you”. That means that the certificate file is sorted in the order of a typical surveyor check list. The same goes for maintenance files and archives.

For ISM, I always made sure that the base manual for the systems I wrote was numbered in accordance with the articles of the ISM code. But one day, I had to think of streamlining a standard manual for mini ISM. Then it hit me.

The ISM code has a very simple and straightforward way to look at all the requirements of a safety management system. Articles 1 to 4 define company requirements, while the following ones, 5 to 12, are more concerned about what happens on the ship (see table at the end of the article).

I have examined the requirements of two codes for ISM of ships below 500GT (the mini ISM): The Republic of the Marshall Islands (MI-103, Annex 1) and The Red Ensign Group Yacht Code (Part A, Chapter 23A)

The writers of these codes have gone to extreme lengths to try and make their contribution yacht specific. The text of the ISM code in itself is very flexible and could be used as-is on any non-convention vessel. However, the RMI and REG codes are a combination of simplified requirements and more prescriptive rules, even down to lists of training and procedures (typically “including but not limited to”…) that a vessel should have in place.

The mini ISM requirements simplify sometimes too much and take away some of the added value of the ISM code (which, remember, was inspired by the ISO 9000 series of standards). Thus there are provisions for reporting accidents, but not non conformities, near misses or hazardous situations. That, in a way, removes the “continuous improvement” aspect

There are requirements in both codes for a “competent person” to be delegated to be responsible for the policies, but no direct link to top management, nor management commitment and the provision of resources.

While both yacht codes prescribe reviews of the system, we can wonder why the REG code is satisfied with a review once every three year by the company/owner only. It is not clear how the REG flags verify the implementation of this chapter. RMI gives more precise descriptions on how both the company and the AR shall review the functioning of the system every 12 month at least.

For a management company dealing with vessels both above and below 500GT, and with several flags including RMI and REG, this can be a daunting documentary hurdle. My recommendation would be to stick to the standard ISM structure. Frankly, except giving a few more details on some practical issues and simplifying the narrative, I can’t see why these flags could not do the same in their codes.

Company DPA’s and compliance officers can make tables of equivalences to help surveyors and auditors find their way more easily inside the systems.