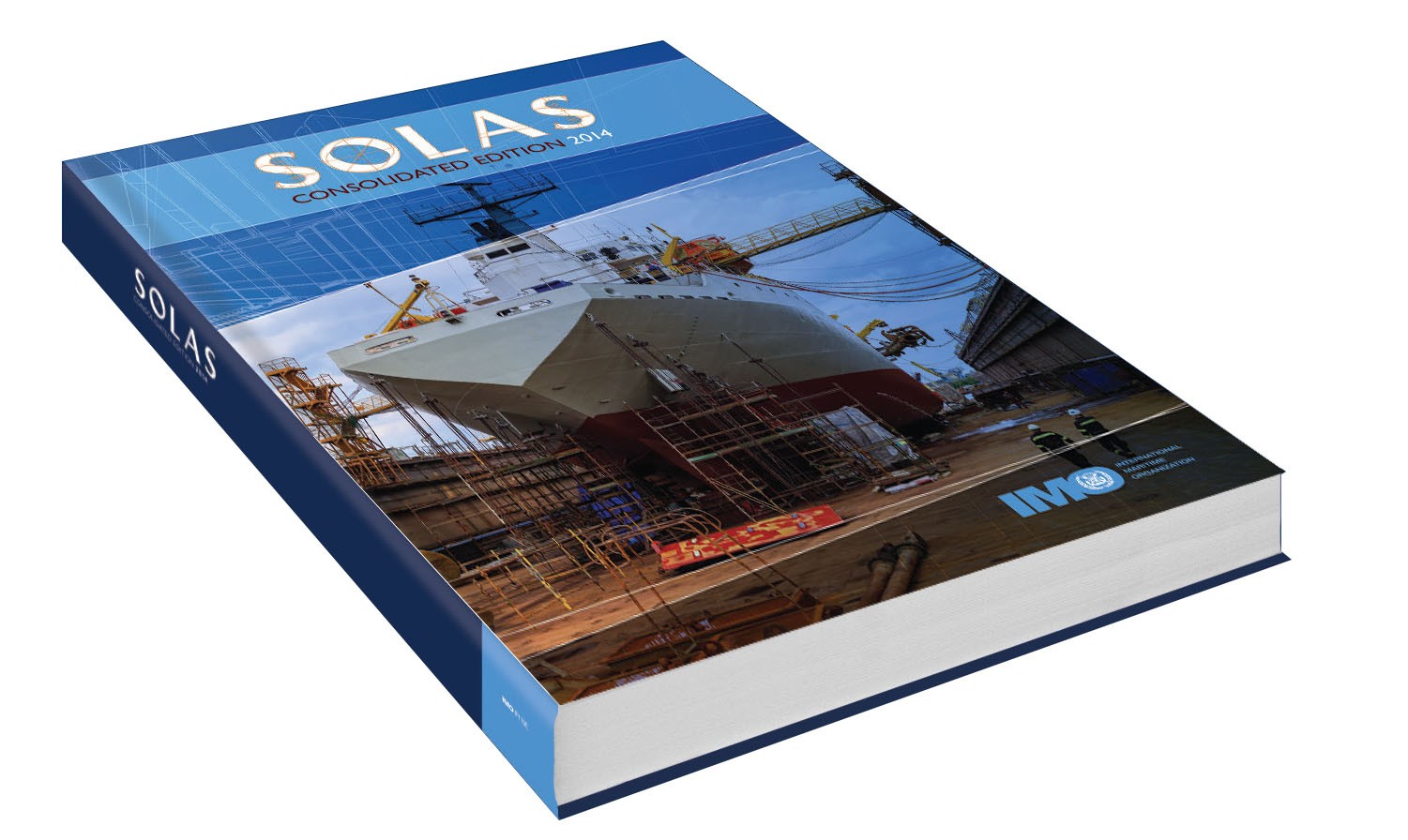 In our industry, we often hear people talking about specific yacht certifications (LY3, PYC etc…) as opposed to SOLAS, the latter being considered as the certification for ugly dirty cargo ships. While there is a part of truth there, it may be interesting to explain how that all falls together in the end.

While each state is free to create specific regulations applicable to their local shipping, their ships run the risk of being prevented from trading abroad if they do not satisfy international rules. That is mainly due to Port State Control, a system allowing states to examine visiting foreign ships on a “no more favourable treatment” base with respect to their own shipping. In most countries, that implies compliance with SOLAS, MARPOL, MLC and other international conventions, while in the United States, that also implies compliance with the appropriate chapter of the “Code of Federal Regulations”.

Building a yacht under SOLAS.

If you want to build a ship strictly to the international rules, there will be a number of requirements that are normally not considered desirable on a yacht. To name a few, high door sills, life boats, no windows on the lower tiers of superstructure, limited hull openings, not to mention bridge windows that should be slanted forward, non smoked and non polarized. Designers will very quickly be faced with the need for some freedom from those requirements. There are three ways to deviate from the set standards: Exemption, equivalent arrangement and waiver.

The first option is an exemption. That is allowed under reg 4 of SOLAS Chapt 1. The main issue for flag states is that they are bound to declare and document any issued exemption to the IMO. An excessive number of exemptions or frivolous ones based on the will to register yachts may be frowned upon by the venerable institution and eventually result in a flag getting bad marks, and possibly being downgraded to a Grey or Black list. Nevertheless, there are issues for which exemptions are regularly granted, such as position of navigation lights, bridge visibility and other non-critical issues, for which a good justification can be provided.

The second option concerns equivalent arrangements. That is allowed under reg 5 of the same Chapt 1. The approval of an equivalent arrangement is based on a risk assessment and agreement on “trade off” to compensate for deviating from the strict requirement and restore a level of safety identical or higher than the one obtained by following the rule. Among the most common examples are the provision of a larger than required amount of life rafts in exchange of life boats. Another one is an increased level of survivability of the ship in case of damage as trade off for windows in the hull sides. There can be larger than allowed combustible materials in some spaces in exchange for a denser sprinkler system… This method requires the most work, but allows quite a large level of flexibility, and principally, does not carry with it the requirement to declare granted arrangements to the IMO. Nevertheless, it is good to have the arrangements carefully documented so that PSC inspectors can satisfy themselves of the maintained safety level.

The third and easiest way is a waiver by the administration to enforce a given requirement. SOLAS expressly states that possibility for administrations in specific rules, but the administration could satisfy itself that waivers can be granted in other cases. There is clearly a risk there as PSC could identify the waiver and call it a deficiency.

REG, MI and other “yacht” flags.

As seen above, the best option is to obtain agreement on equivalent arrangements for the desired deviations. The process is cumbersome and the risk assessments are difficult to pass through class and flag. I was involved in a refit with a list of 37 issues to be passed. The documenting and clearing of those took several months of intense efforts, meetings and communication back and forth.

Some flags of the Red Ensign Group which were traditionally more involved with yachting decided to come together and create a code that essentially is a list of standardized trade offs. They keep their finger on the pulse of yacht design and have advance knowledge of the demands that will be made in terms of arrangements, materials and other particular design features. That has allowed them to produce the original Large Yacht Code. That code is ratified by IMO and the involved deviations can be granted systematically, as long as they strictly follow the code.

After a few years, the same group followed with the evaluation of the case of small passenger ships (maximum 36 pax), and the trade offs that IMO could accept in that case. Passenger ships are notoriously harder to certify than vessels carrying 12 passengers or less.

The Marshall Islands and several other non REG flags have followed the same path and also certify yachts on the base of a code approved by IMO.

The same flags strongly encourage private vessels, in theory exempted from SOLAS, to follow the codes at the design and building stage to protect owners from unexpected PSC problems, but also mainly to guarantee safety at sea. Indeed, if there should be a serious accident, the owner of a yacht that does not follow any code should be ready to do a lot of explaining.

The code vessel will have a flag certificate of inspection confirming its status, but will also be issued the necessary statutory certificates (cargo ship safety or passenger ship safety), along with a declaration of exemptions granted with reference to the code.

Truth of the matter: Is a code vessel over 500 GT a SOLAS ship?

The answer can only be yes, she is SOLAS, with exemptions under the applied code.